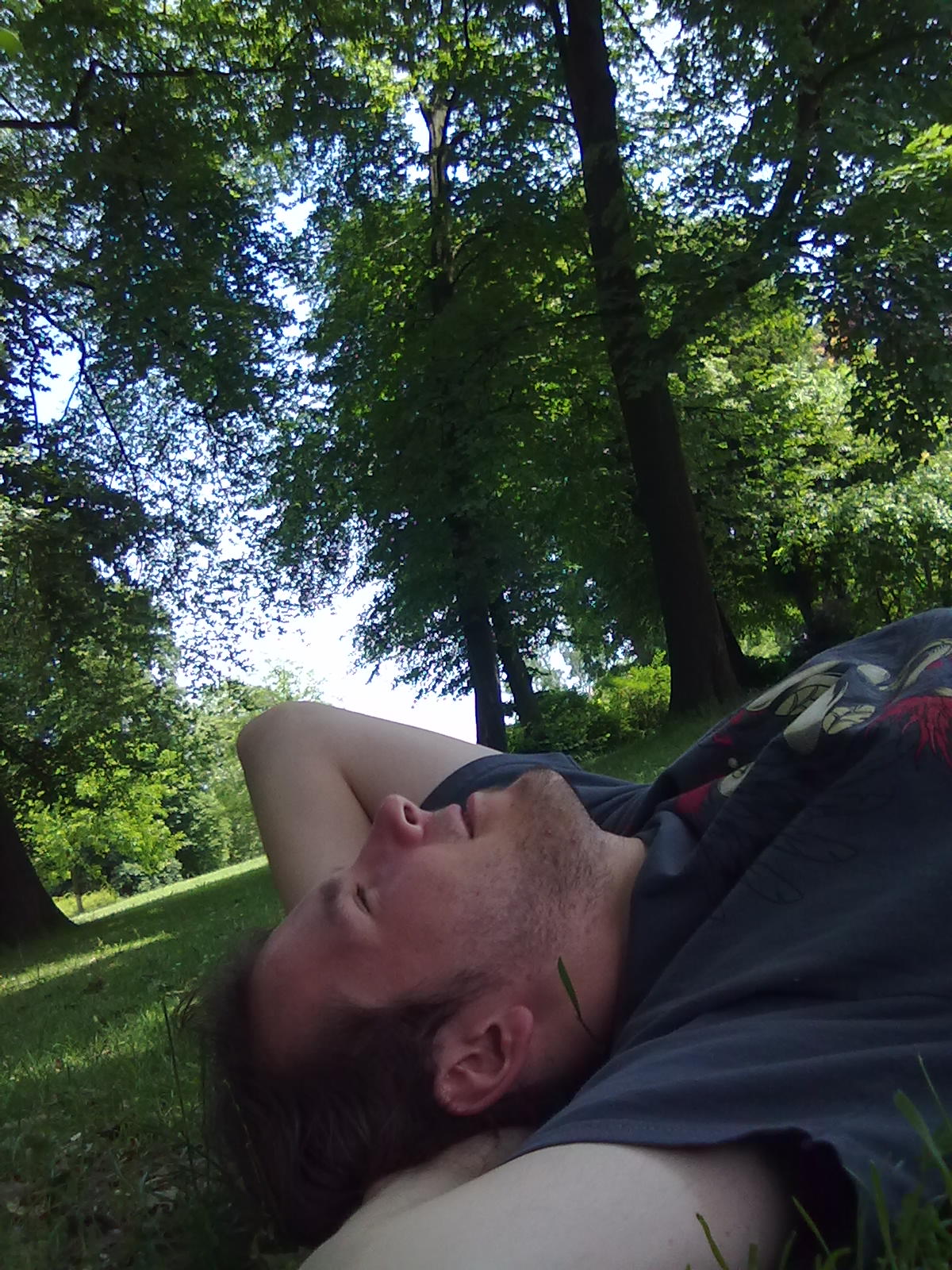 I'm an EGF low dan, playing Go since 2006. I was active in the community at Sensei's and the former SE-1.0 site shidogo.com, now switched my attention to BCG.SE, where I became a moderator pro tempore until April 2016.

I'm involved in the English and German Go community in various ways, most prominently I've recorded free instructional videos (now defunct, sadly), created a website to guess other player's level and a platform for Go-related quotes.

All Questions Answers
Votes Newest
10 Can we integrate software to show Go and Chess positions? Dec 8 '11
8 Regarding go tags, should [fuseki] be a synonym for [openings] Oct 30 '12
8 Are computer Go questions on topic? Dec 8 '11
6 Should I delete my own wrong answer? Mar 25 '13
5 Is it Ok to ask question about Play-by-email version of a card game? Feb 6 '12
5 Multiple Questions, same author, similar topics Oct 28 '10
4 Diagrams next to question captions Dec 8 '11
3 Hey! Where did all the Go questions come from? And why aren't there any gorrible puns in this title? Dec 7 '11
3 Should questions purely about online versions of a game be allowed? Oct 20 '10
2 Are question about building a computer character (AI) on topic? Jul 2 '12